Showing posts from May, 2014
Show all

The Queen of All that Dies Teaser #1

By Laura Thalassa May 27, 2014
For this week’s teaser Tueday, I thought I’d introduce the NA dystopian novel I’m working on, The Queen of All that Dies . Teaser #1 Just when I thought the evening was going to be another dull meet and greet, the WUN emissary walks in, and on his arm I see her. The emissary’s daughter. Serenity Freeman. The world doesn’t stop moving, the room doesn’t go quiet, but I swear something inside me just broke and reformed the moment she turned her devlish eyes on me—and that’s the only way to describe those eyes of hers. Devilish. She’s a wicked soul, through and though. Just like me. She’s unlike the women I’m used to. Her arms are sculpted, and her body is lean beneath her dress. It’s an almost laughable contrast to the soft women that fill the rest of the room. I’m dying to lift her skirt, run my hands up those legs, and get to know just how toned the rest of her is. As pretty as her body might be, it’s not what’s captivated me. I can’t look away from her face. I
Read more

By Laura Thalassa May 18, 2014
I’ve received a lot of inquiries recently about when my next books will hit the shelves, so I thought I’d address this question today. Because I’m an author, an editor, and a publisher, I have the luxury of getting the books I write into your hands as soon as possible. This means that the moment I have a finished product, I can make it available, rather than having you wait months or even years to get your hands on a book of mine that’s caught your eye. The one drawback is that I can usually only roughly predict when I’ll have a book finished and ready for publication. In order to keep you all in the know , I’ve created little word meters (on the right) that measure my progress. I’m going to try to be good about updating these weekly so that you can see where I am in the novel writing process. In addition, you can still refer to my “Schedule” page for information on when in the year each book should come out. The Cursed Many of you have been wondering when  The Cursed is sch
Read more

By Laura Thalassa May 13, 2014
For a while now, I’ve wanted to share some teasers of books I’m working on but haven’t announced much about. One of them is an adult paranormal romance that stars another siren. This was originally going to be a novella called Moonlight Rhapsody , but I will be lengthening it into a book. So without further ado, check out this week’s Teaser Tuesday: I freeze in the doorway. The Bargainer reclines against my headboard, looking for all the world like a predator. Sleek, caged power and dangerous eyes. He also appears far too comfortable in my bed. His eyes move over me lazily. “My, my, Calli, you’ve upgraded your lingerie since I last saw you.” I ignore the way his words cut into me; the last time he saw me I was a teenager trying to seduce him, and he wanted nothing to do with me. “Hello Desmond Flynn,” I say, invoking his full name. I’m fairly certain I’m the only one who knows it, and that information makes him vulnerable. He gives me a slow, smoldering smile
Read more 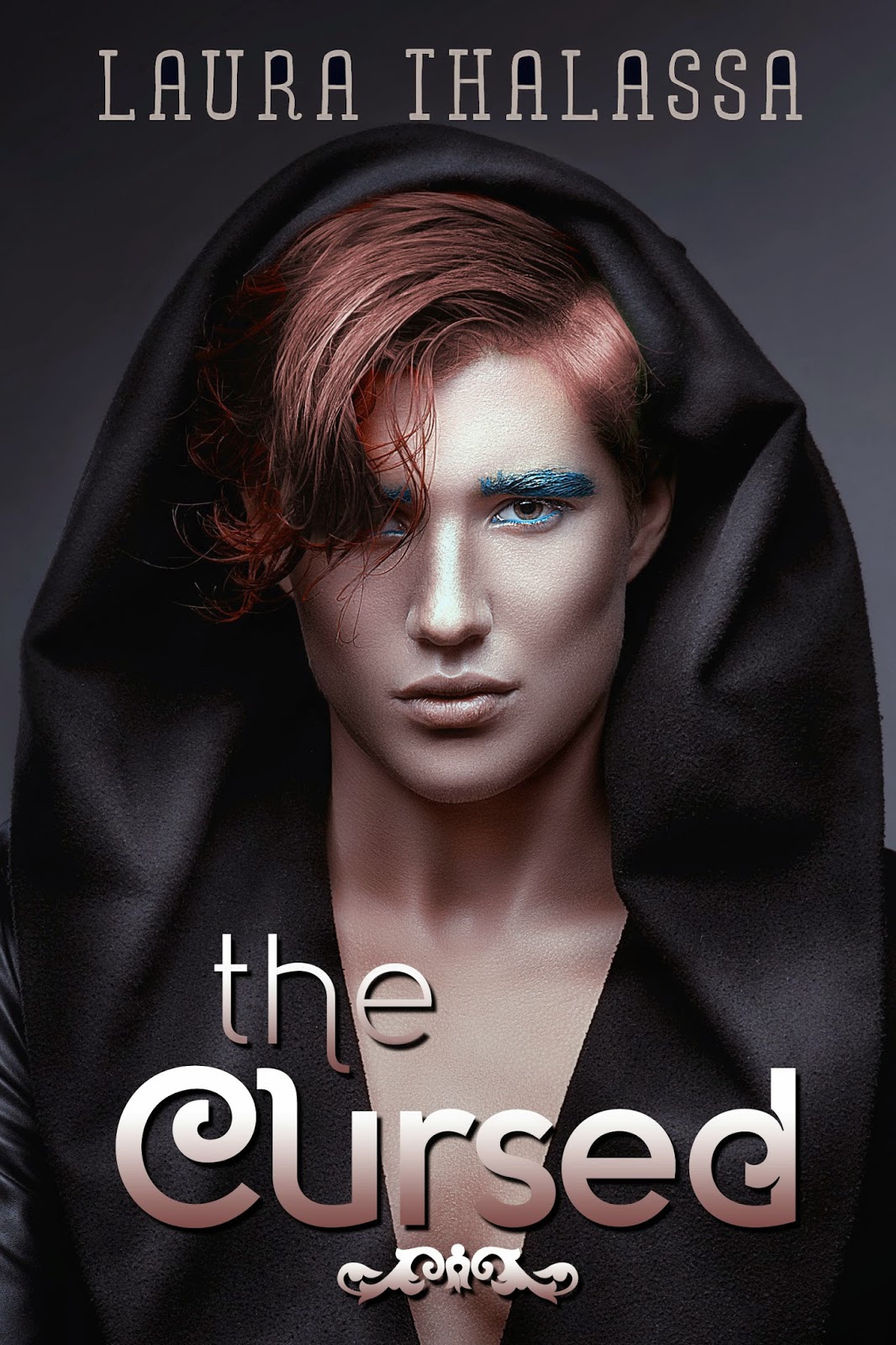 Finally the description of The Cursed is here! For those of you unfamiliar with this series, this is The Cursed is the third novel in my YA paranormal series, The Unearthly . In the next few weeks I’ll send an email to my mailing list with information on receiving review copies of The Cursed for those of you interested. Until then, enjoy the description, and once The Coveted reaches 30 reviews, I’ll post another teaser for The Cursed .  The Cursed Save me from the darkness. It’s been two months. Two months since Gabrielle survived the horror that was Samhain. Two months since she slipped from the devil’s clutches. Two months since she learned that she might have to face him again. Her nights are plagued by dreams of him, and she wakes to find that she’s creeping closer to that unholy reunion. So when a ritualistic murder occurs on a ley line in Romania and Gabrielle is called in to investigate, it seems like a harbinger of things to come. Angelic victims, a kille
Read more
More posts