The Vanishing Girl is Out Now!

By Laura Thalassa February 28, 2014
The Vanishing Girl, my NA science fiction series, is out early! If you like action, adventure, and romance make sure to check it out! Here’s a link to its Amazon page, where you can buy it, and below I’ve inserted the cover and the description for those of you who haven’t yet read it! I hope you enjoy reading it as much as I did writing it! 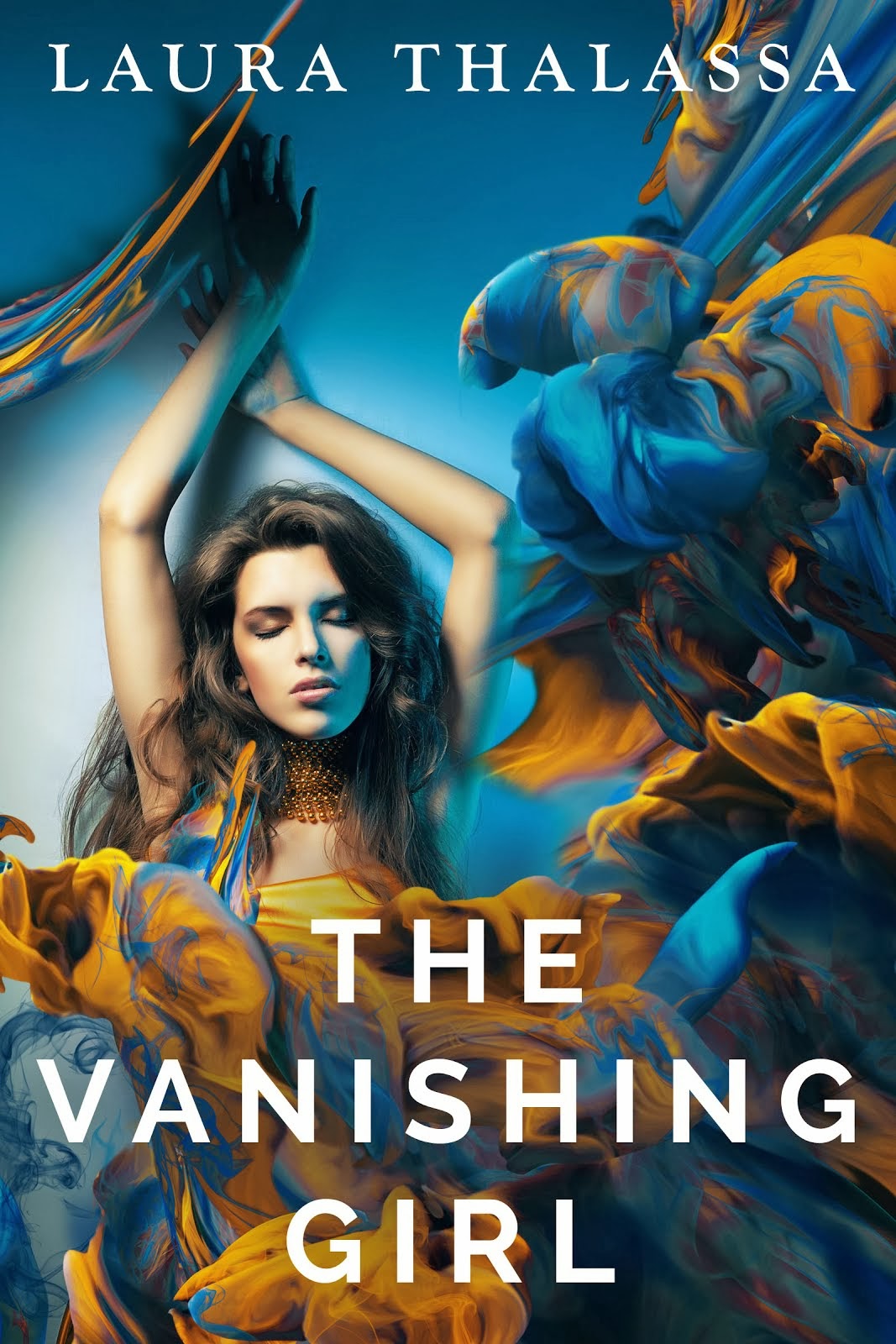 But even as Ember falls for the boy who got her into this mess, she knows that she is running out of time. Because the government has plans for those like her, and those plans might just cost Ember her life.